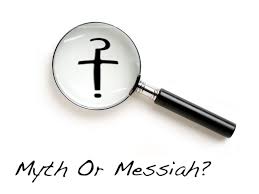 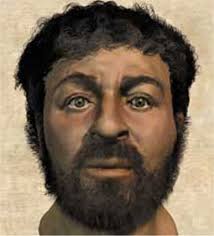 
Posted by DEVAPRIYA 2 comments:
Email ThisBlogThis!Share to TwitterShare to FacebookShare to Pinterest

Bibles Banned At Walter Reed – Why? 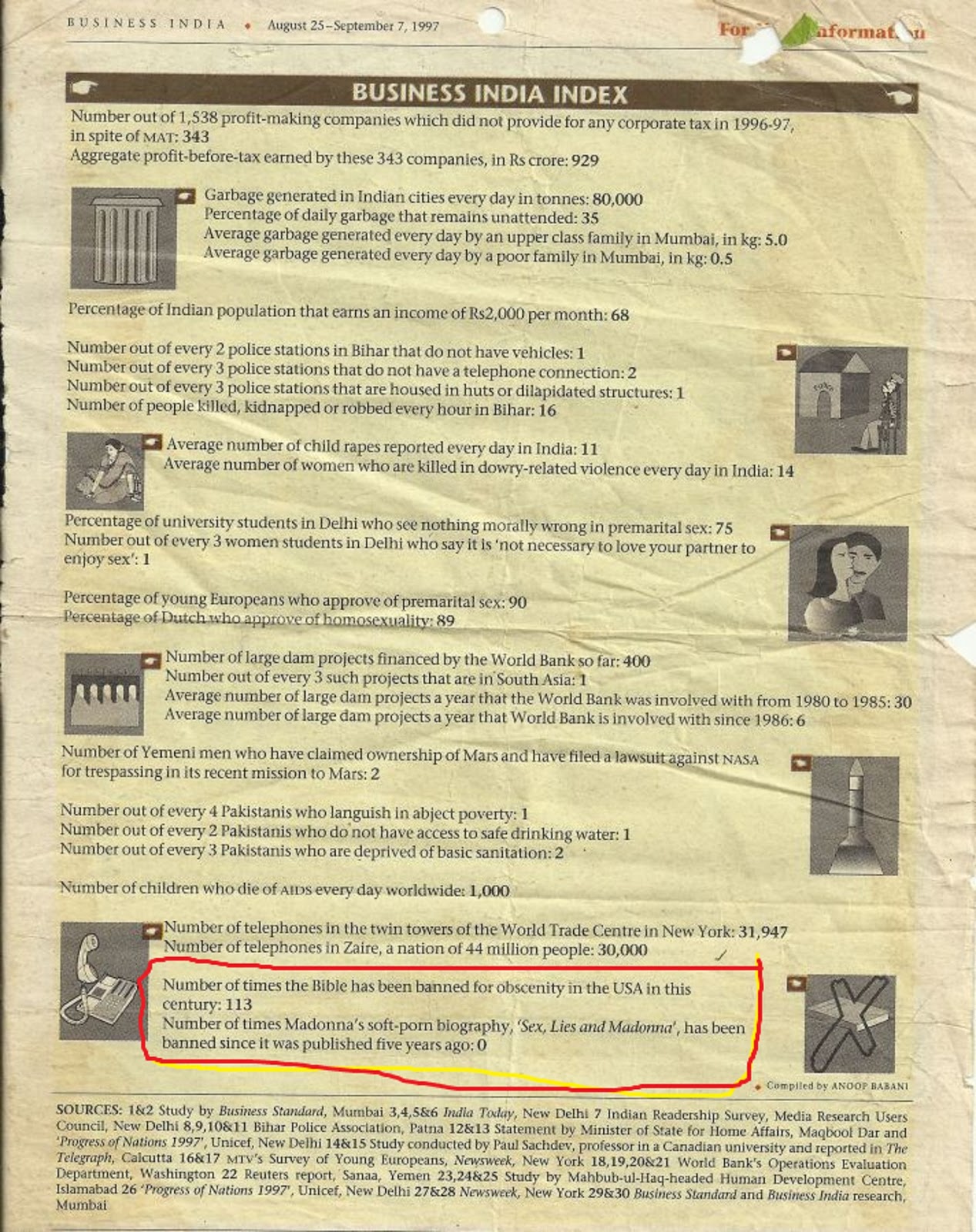 Hitler, Stalin, Mao...they would be so proud.

“The two enemies of the people are criminals and government. So let us tie the second down with the chains of the Constitution so that the second will not become the legal version of the first.” – attributed to Thomas Jefferson, although not found in any of his known writings.

The idea that a Holy Bible would be banned anywhere in the United States of America, for any reason, is unfathomable. However, that is exactly what happened when the Navy said that Bibles could not be brought into the Walter Reed hospital. Images of burning books, during the Nazi reign of terror, come to mind. The problem is that this is America in 2011, not Germany in 1940.

According to the Walter Reed National Military Medical Center, it lifted the ban on Friday afterRep. Steve King (R-Iowa) gave a speech on the House floor. The Navy is supposedly issuing new guidelines.
How did something like this happen? Apparently, the Navy issued new guidelines for friends and family visiting the sick and wounded soldiers at Walter Reed. Those new guidelines stated, “No religious items (i.e. Bibles, reading material, and/or artifacts are allowed to be given away or used during a visit.” But, the unanswered question is why now the new guidelines, especially before Christmas? We may never know the real answer, buried in governmental doublespeak and bureaucracy.
When the new religious restrictions were brought to the attention of Capital Hill by the Family Research Council, that prompted the angry speech by Rep. Steve King. King stated, “That means you can’t bring in a Bible and read from it when you visit your son or your daughter, perhaps – or your wife or husband. It means a priest that might be coming in to visit someone on their deathbed couldn’t bring in the Eucharist, couldn’t offer Last Rites. This is the most outrageous affront.”
According to a Walter Reed spokesperson, the intent was to respect religious and cultural practices of our patients and the instructions about the Bibles and reading material have been rescinded. Sound like doublespeak?


If there is written proof that the policy has been rescinded, it has not yet surfaced. What has surfaced is a mindset that originated somewhere from that dark unidentified governmental policy producing place. Some of Rep. Kings comments are in the video below:

Did you know that Bible reading and Bible possession was at one time "banned" by the Catholic Church?

Pope Innocent III stated in 1199:
"... to be reproved are those who translate into French the Gospels, the letters of Paul, the psalter, etc."
(Denzinger-Schönmetzer, Enchiridion Symbolorum 770-771)
COUNCIL OF TOULOUSE - 1229 A.D. :
Canon 14 - "We prohibit the permission of the books of the Old and New Testament to laymen....... expressly forbidding their having ...... parts of the Bible translated into the vulgar tongue" (Pierre Allix, Ecclesiastical History of Ancient Churches of the Albigenses, published in Oxford at the Clarendon Press in 1821.) (Council Tolosanum, Pope Gregory IX, Anno. chr. 1229. Canons 14)
"1229 - The Inquisition of Toulouse imposed by Albigensian Crusaders forbids laymen to read the Bible."
Source: The People's Chronology, Revised and updated, by James Trager, Copyright 1992, 1994, published by Henry Holt and Company, ISBN 0-8050-3134-0, New York, page 108.
The Council of Tarragona of 1234, in its second canon, ruled that:
"No one may possess the books of the Old and New Testaments in the Romance language, and if anyone possesses them he must turn them over to the local bishop within eight days after promulgation of this decree, so that they may be "burned" lest, be he a cleric or a layman, he be suspected until he is cleared of all suspicion."
-D. Lortsch, Historie de la Bible en France, 1910, p.14.
John Wycliffe was the very first to translate the entire Bible into English, which he completed in 1382. Wycliffe translated from the Latin Vulgate. One copy of an original manuscript is in the Bodlein Library in Oxford, England. Wycliffe's Bibles were painstakingly reproduced by hand by copyists.
In 1408 the third synod of Oxford, England, banned English translations of the Bible.
"It is dangerous, as St. Jerome declares, to translate the text of Holy Scriptures out of one idiom into another....... We therefore command and ordain that henceforth no one translate the text of Holy Scripture into English or any other language as a book, booklet, or tract..... or that hereafter may be made, either in part or wholly, either publicly or privately, under pain of excommunication...... He who shall act otherwise let him be punished as an abettor of heresy and error."
(The Western Watchman, a Catholic newspaper published in St. Louis, August 9, 1894)
At the ecumenical Council of Constance, in 1415, Wycliffe was posthumously condemned by Arundel, the archbishop of Canterbury, as "that pestilent wretch of damnable heresy who invented a new translation of the scriptures in his mother tongue."
By the decree of the Council, more that 40 years after his death, Wycliffe's bones were exhumed and publicly burned and the ashes were thrown into the Swift river.

The Burning of Tyndale
William Tyndale completed a translation of the New Testament from the Greek in 1525, which church authorities in England tried their best to confiscate and burn. After issuing a revised edition in 1535, he was arrested, spent over a year in jail, and was then strangled and burned at the stake near Brussels in October 6th, 1536.
It is estimated today that some 90 percent of the New Testament in the 1611 King James Bible is the work of Tyndale. Tyndale was unable to complete his translation of the Old Testament before his death.
Tyndale's New Testament was specifically prohibited, and later Wycliffe's and Coverdale's Bibles were also banned. It was decreed a crime for any unlicensed person to read or explain the Scriptures in public. Many copies of Tyndale's New Testament and Coverdale's Bible were burned in London.
Memorandum of a proclamation made at Paul's Cross on the first Sunday in Advent, 1531, against the buying, selling or reading of the following books (in part):
The disputation between father and the son.
An exposition into the VII chapter of the Corinthians.
The matrimony of Tyndal.
A B C against the clergy.
Ortulus animae, in English.
A book against Saint Thomas of Canterbury.
A book made by Friar Reye against the seven sacraments.
An answer of Tyndal to Sir Thomas More's dialogue, in English.
A disputation of purgatory, made by John Frythe.
The first book of Moses, called Genesis.
A prologue in the second book of Moses, called Exodus.
A prologue in the third book of Moses, called Leviticus.
A prologue in the fourth book of Moses, called Numeri.
A prologue in the fifth book of Moses, called Deuteronomy.
The New Testament in English, with an introduction to the epistle to the Romans.
The sum of scripture.
The primer in English.
The psalter in English.
Calendar of State Papers V, 18.
Source: Councils and Ecclesiastical Documents relating to Great Britain and Ireland (Oxford 1869)
Pope Pius IV had a list of the forbidden books compiled and officially prohibited them in the Index of Trent (Index Librorum Prohibitorum) of 1559. This is an excerpt:
"....translations of books of the Old Testament may be allowed by the judgment of bishops for the use of learned and pious men only. These translations are to elucidate the Vulgate so that Sacred Scripture can be understood, but they are not to be considered as a sacred text. Translations of the New Testament made by authors of the first sections in this Index are not to be used at all, since too little usefulness and too much danger attends such reading............ Whoever reads or has such a translation in his possession without this permission cannot be absolved from his sins until he has turned in these Bibles ........Books in the vernacular dealing with the controversies between Catholics and the heretics of our time are not to be generally permitted, but are to be handled in the same way as Bible translations....."
(Die Indices Librorum Prohibitorum des sechzehnten
Jahrhunderts (Tübingen, 1886), page 246f.)
Posted by DEVAPRIYA No comments:
Email ThisBlogThis!Share to TwitterShare to FacebookShare to Pinterest 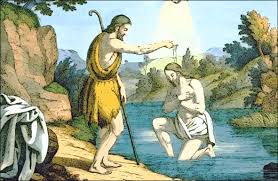 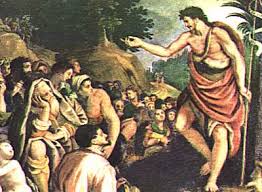 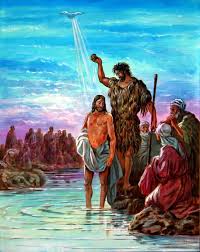 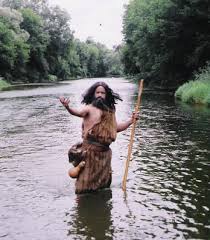 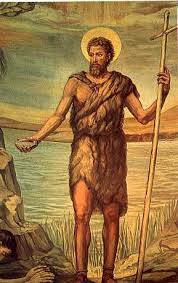 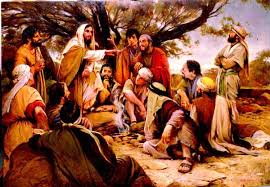 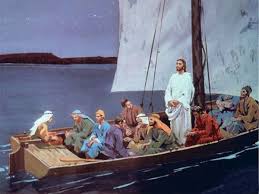 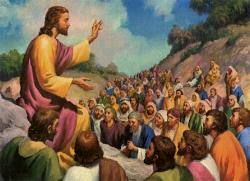 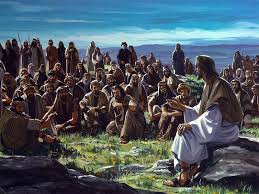 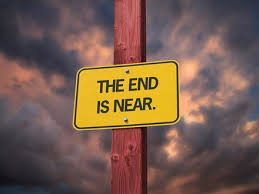 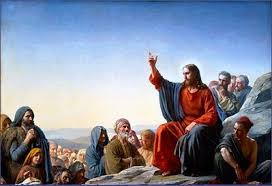 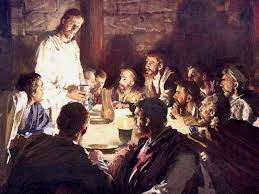 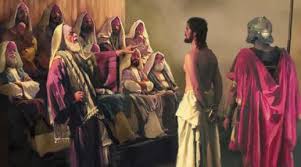 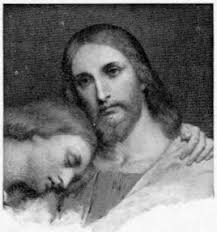 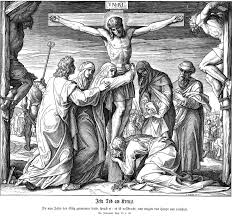 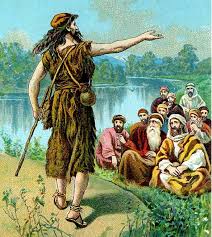 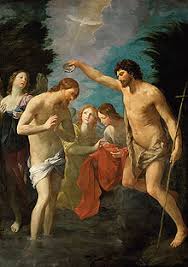 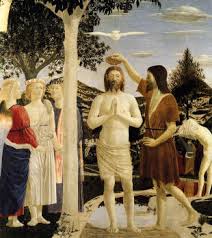 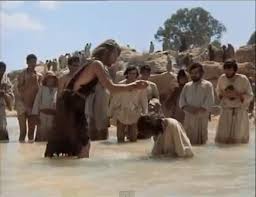 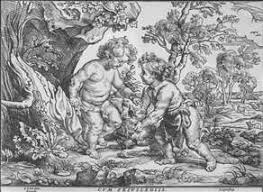