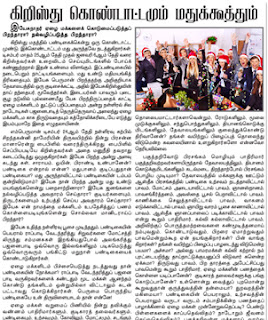 Revellers have been warned to drink responsibly on "Mad Friday", usually one of the busiest days of the year for UK pubs and clubs.
The last weekend before the Christmas holiday could see alcohol-fuelled emergencies increase by up to 50%, officials believe.
Alcohol sales across December could reach £2.3bn, health campaigners say.
Public Health England has urged people to join its "Dry January" campaign to give up alcohol in the new year.
According to figures from Public Health England and Alcohol Concern, alcohol sales in pubs, clubs, restaurants and hotels across the UK increased by 142% on the final Friday before Christmas last year.
What is your drinking nationality?
The London Ambulance Service said its paramedics could attend more than 700 emergencies over the coming weekend due to increased festive drinking.
"We can be called to people who have fallen in the road or on railway tracks or been involved in fights - often because they've had too much to drink," director of operations, Paul Woodrow, said.
West Yorkshire Police expect calls to the force to increase by about 50% over the weekend, with "a significant proportion of the increase being alcohol-related".
Meanwhile, the West Midlands Ambulance Service said a temporary minor injuries unit will be set up in Birmingham city centre to "help treat worse for wear revellers to avoid A&E attendances".

Dr Yvonne Doyle, from Public Health England said people drinking "much more than usual" over the Christmas period can lead to "the NHS and police dealing with more drinking-related accidents and emergencies".
"It's not surprising that many of us feel ready to take a break from alcohol," she added.
"A period of abstinence could help encourage less harmful, better drinking habits in the long-term - even six months later, evidence from Dry January shows that more than two-thirds of participants are still drinking less.
"As the festive season continues, we're urging people to take a break and get their 2016 off to a positive start by signing up for Dry January." 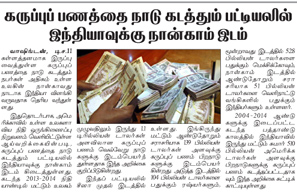 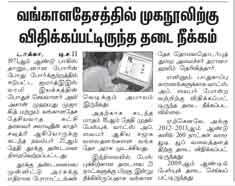 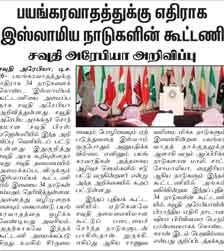 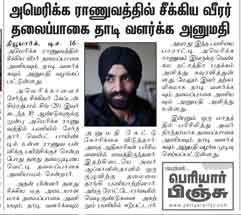 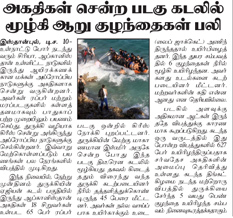 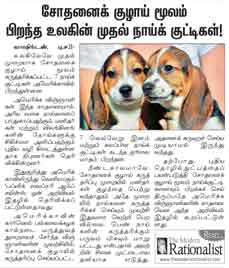 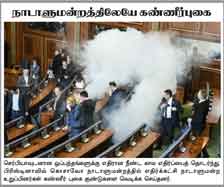 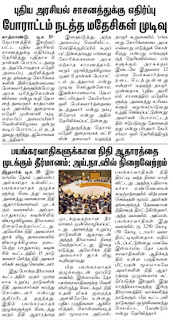 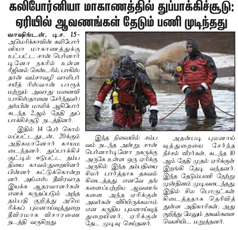 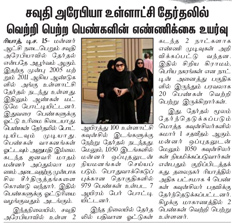 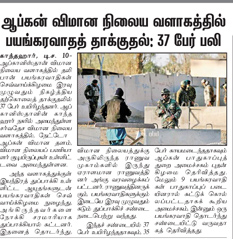 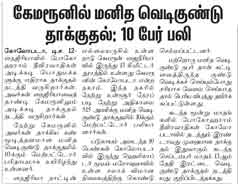