Hebrew Bible is a Fiction- a Political Fraud.

The Main Story line of OT is

The local small Deity of Israel (Canaan) YhWh calls a man from Chaldean Ur and settles him at Canaan. Famine makes the Hebrews move to Egypt with a total family of  70 People, and live in Egypt for 4 generations and multiply to more than 3 Million.(Ex 12:37  603,550 non-Levite males Ex 38:26600,000 - Add for family by Multiply by 5)
At the Proping of the god yahweh One Moses led them from Egypt to Canaan. They lived in Sinai Desert for 40 year before Conquering the Land of Canaan by Joshua. Next 400 years were under local leaders called Judges.
Next 120 years 3 kings ruled for 40 years each. Saul, David and Solomon.Solomon built the mythical temple at Jerusalem(Zion). As per David's Census(1 Chronicles 21:4There were 1,100,000 warriors in all Israel who could handle a sword, and 470,000 in Judah excluding Benjamin and Levi clan say 15.7 for 10 tribes say 1.85 million for 12 tribes, with family around 9 Million)
After the death of Solomon the country is split as Judea and Israel ruled by various kings.

Archaeology says that the Population of Judea+ Israel was around 21000 in 12th Century and increased to 50,000 in late 11th/early 10th Century. They were living in small villages of One or Two acre size. No Country was possible.

Israel became a small country in late 9th century, which was defeated by Assyrians in 726BCE, after Lachish was demolished in 706 BCE Judea and Jerusalem got importance, and Jerusalem had a population of around 20000  now.

William G. Dever  confirms most of this in his following book.

American archaeologist &  Distinguished Professor of Near Eastern Archaeology at Lycoming College in Pennsylvania. 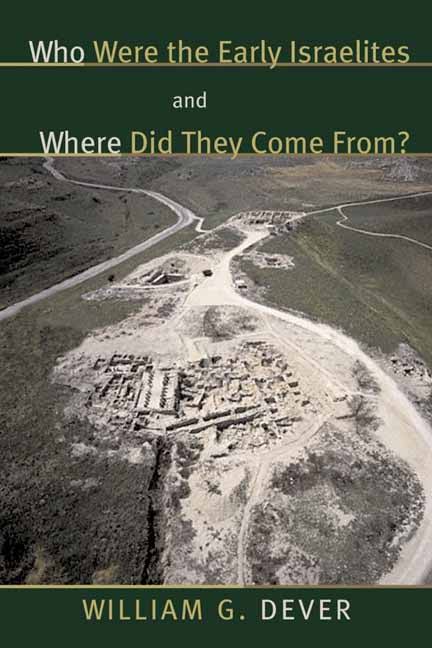 Only after Greek entry did Israelites got public buildings and Civilisation. Old Testment is a Fiction created during Hasmonean period after Maccabeas and during Roman Period.