THANJAVUR, July 21, 2016
A man was arrested on the charge of sexually assaulting a girl child on Tuesday.
Police said that Raja David (47), who maintains Annai Teresa Home and Orphanage at Periyar Nagar, Valavanpuram, Pattukottai, near here, had sexually assaulted an 11-year-old girl who was staying in the home and studying sixth standard in a nearby missionary school.
The girl reported the matter to her parents who preferred a complaint with the Pattukkottai police.
They arrested Raja David. He was remanded in judicial custody. 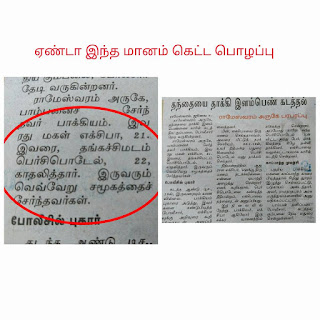 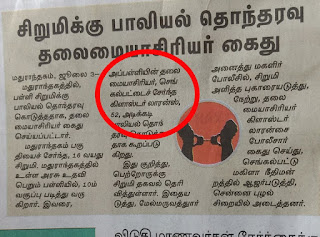