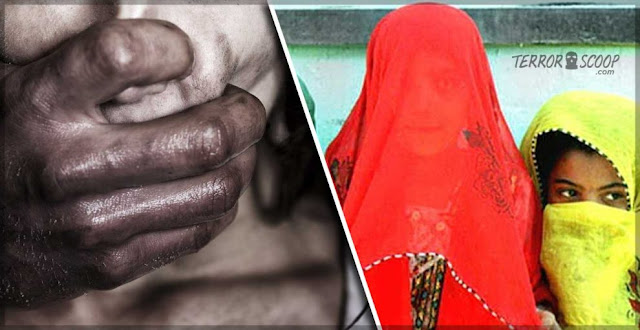 Parliamentarians in Iran have passed a bill to protect the rights of children which includes a clause that allows a man to marry his adopted daughter and while she is as young as 13 years.
Activists have expressed alarm that the bill, approved by parliament on Sunday, opens the door for the caretaker of a family to marry his or her adopted child if a court rules it is in the interests of the individual child.
Iran’s Guardian Council, a body of clerics and jurists which vets all parliamentary bills before the constitution and the Islamic law, has yet to issue its verdict on the controversial legislation.
To the dismay of rights campaigners, girls in the Islamic republic can marry as young as 13 provided they have the permission of their father. Boys can marry after the age of 15.
In Iran, a girl under the age of 13 can still marry, but needs the permission of a judge. At present, however, marrying stepchildren is forbidden under any circumstances.
As many as 42,000 children aged between 10 and 14 were married in 2010, according to the Iranian news website Tabnak. At least 75 children under the age of 10 were wed in Tehran alone.
Shadi Sadr, a human rights lawyer with the London-based group Justice for Iran, told the Guardian she feared the council would feel safe to put its stamp of approval on the bill while Iran’s moderate president, Hassan Rouhani, draws the attention of the press during his UN visit to New York.

She added: “You should not be able to marry your adopted children, full stop. If a father marries his adopted daughter who is a minor and has sex, that’s rape.”