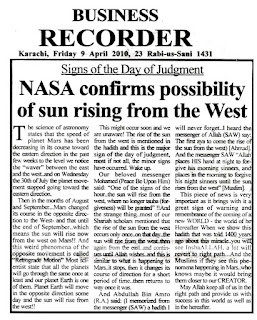 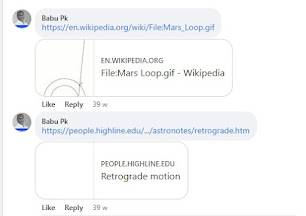 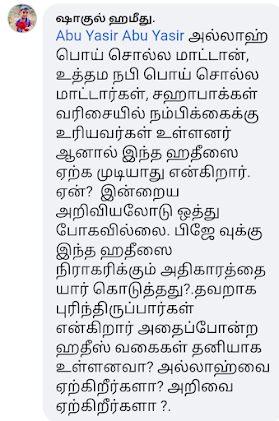 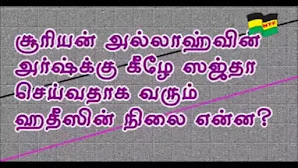 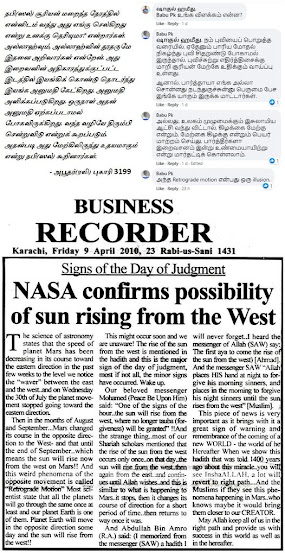 - July 31, 2022 No comments:
Email ThisBlogThis!Share to TwitterShare to FacebookShare to Pinterest 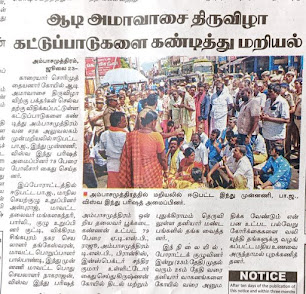 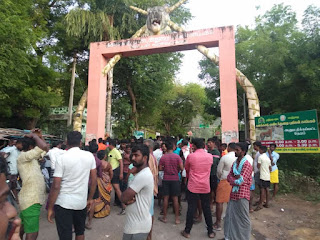 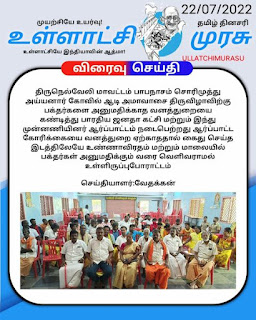 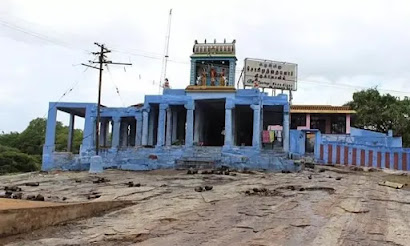 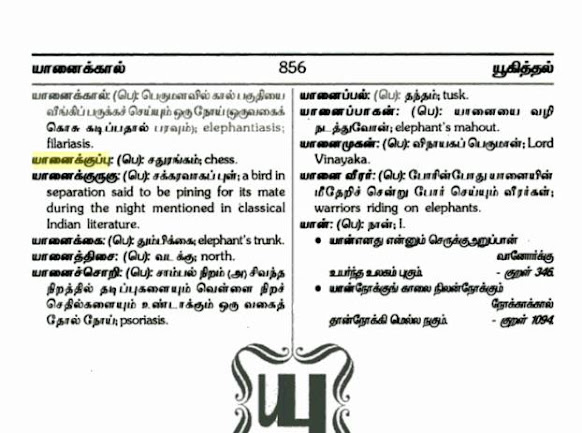 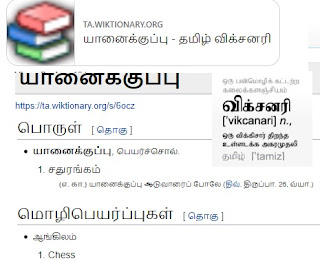 https://www.youtube.com/watch?v=gDWkjrd-ADQ
- July 30, 2022 No comments:
Email ThisBlogThis!Share to TwitterShare to FacebookShare to Pinterest 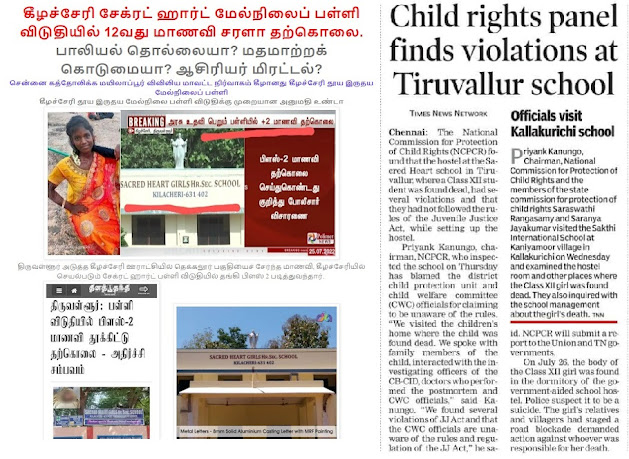 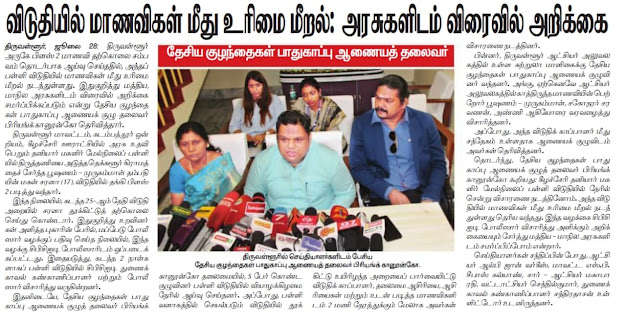 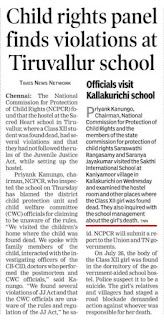 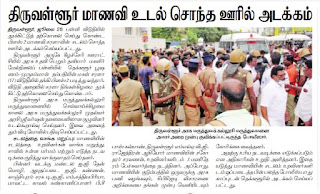 - July 29, 2022 No comments:
Email ThisBlogThis!Share to TwitterShare to FacebookShare to Pinterest 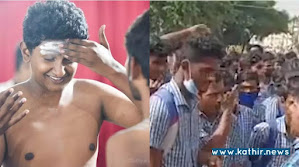 On Wednesday, 12 girls who were being brought on the Okha-Ernakulam Express were intercepted at the Kozhikode railway station by the railway protection force and railway police. Six adults were along with the minor girls on the train. Four of them are said to be parents of two girls. The team had two Rajasthan-based youths — Lokesh Kumar, 29, and Shyam Lal, 25. Other passengers grew suspicious when the youths arrived at the railway station with the girls and informed the police. 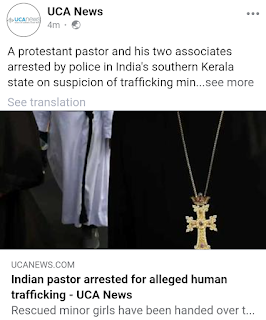 The Kozhikode railway police registered a case of human trafficking under Section 370 of IPC and arrested Lokesh and Shyam. The police received information about the priest from the youths.  During interrogation, the parents and youths who were present with the girls said they were going to the Karunabhavan Charitable Trust in Perumbavoor, the railway police said. Later, the priest was taken into custody by Kuruppampady police in Ernakulam in the evening and handed over to the Kozhikode railway police on Thursday. He was produced before the Kozhikode Judicial First Class Magistrate Court - I which remanded him in judicial custody for 14 days.

“The preliminary investigation has revealed that the girls were brought from Rajasthan promising better education and care. The two youths are former inmates of the institution. However, transportation of the children through any institution needs permission from the state Child Welfare Committee and the trust didn’t have it,” said Jamsheed P, sub-inspector of the Kozhikode railway police station.

While the police are investigating the real agenda behind the transportation of girls, the CWC is taking care of their rehabilitation. All 12 children have been transferred to the Government Children’s Home for Girls, Vellimadukunnu, run by the Kozhikode CWC. Karunabhavan Charitable Trust not functioning for past four years

Karunabhavan Charitable Trust at Perumbavoor, which came under scanner after its director Rev Jacob Varghese was arrested for allegedly trafficking children from Rajasthan, has been non-functional for more than four years.

It was only a few weeks back that the trust authorities approached Rayamangalam grama panchayat office seeking licence to restart its operations.

“They came to us seeking permission to reopen their orphanage. The panchayat committee asked them to submit the necessary documents for granting the licence. They haven’t submitted the documents so far,” said Rayamangalam panchayat president Ajayakumar NP.

It was in 2003 that the trust started functioning. But in 2017, its activities came to a halt and it was shut down. A person, very close to the director and activities of the trust, said the trust had functioned for all these years with a valid licence and necessary approvals.

As per the trust’s website, it was established as per the sincere desire of Rev Jacob Varghese. “After starting a children’s home in 2003, Karunabhavan moved forward with new activities and new branches. Now Karunabhavan has three branches -- at Perumbavoor, Tiruvalla and Idukki -- with different activities like children’s home, prayer cell, counselling, publications, old age home, media, legal aid cell and music team,” the website read.

Kozhikode: A pastor of a charitable trust in Perumbavoor was arrested by police for bringing 12 minor girls from Rajasthan to Kozhikode without any d...Read more at: https://english.mathrubhumi.com/news/kerala/human-trafficking-pastor-nabbed-for-bringing-12-minors-from-rajasthan-to-kerala-1.7735636

Rev..Jacob Varghese arrested for human trafficking in the name of welfare trust