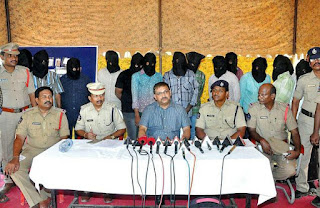 Major breakthrough:Kadapa SP Navin Gulati presenting the arrested persons before the media in Kadapa on Monday.

Resentment over transfers is said to be the provocation

: Three pastors were among 14 persons arrested by the Mydukur police on charges of kidnapping for ransom and making an attempt on the life of Rev. Gallela Prasad, 54, Bishop of Kadapa Diocese (Roman Catholic Mission) recently.

Bishop Gallela Prasad was kidnapped at Chillikanuma near Nagasanipalle in Khajipet mandal on April 25 by a group of persons who showered blows on him, blindfolded and tied him up, kidnapped, and took him to an undisclosed place and demanded a ransom of Rs. 50 lakh by threatening to kill him, Superintendent of Police Navin Gulati told the media in Kadapa.

They took away his purse containing Rs. 2,000, three ATM cards, a silver chain with the holy cross, and iphone, etc., the SP said.

They also kidnapped his driver Vijay Kumar in another car, beat him up, and took his ATM cards and withdrew Rs. 46,100, Dr. Gulati said.

It was a case of kidnapping for ransom, dacoity, attempt to murder, causing hurt and mischief, and criminal conspiracy, he added.

The accused left them on the Tadipatri highway at about 2 a.m. on April 26 after the Bishop agreed to pay Rs. 20 lakh.

He lodged a complaint with the Khajipet police on April 27 that the kidnappers were aged between 25 and 35 years and that it was a fallout of discontent on recent transfers of pastors working in the diocese.
Mydukur DSP M. Ramakrishnaiah, Mydukur Rural CI M. Naga Bhushanam, Mydukur Urban CI Y.

Raja Reddy’s relative Jeereddy Govardhan Reddy, 35, of Gopayapalli village in Rajupalem mandal, was the leader of the gang.
Four attempts
The accused confessed to have made four unsuccessful attempts to kidnap the Bishop between April 6 and 15, the SP said.
Five cars, four ATM cards, Rs. 46,100 drawn from his ATM card, 14 cell phones, a pen drive containing a video of an interview of the Bishop and his driver while in captivity etc. were recovered.
Four accused — Ramana Reddy of Gopulapalli, Nageswara Reddy and Dastagiri, both of Jammalamadugu, and Ramakrishna of Rampalli — who were absconding, would be arrested soon, the SP said.
Posted by DEVAPRIYA 2 comments:
Email ThisBlogThis!Share to TwitterShare to FacebookShare to Pinterest 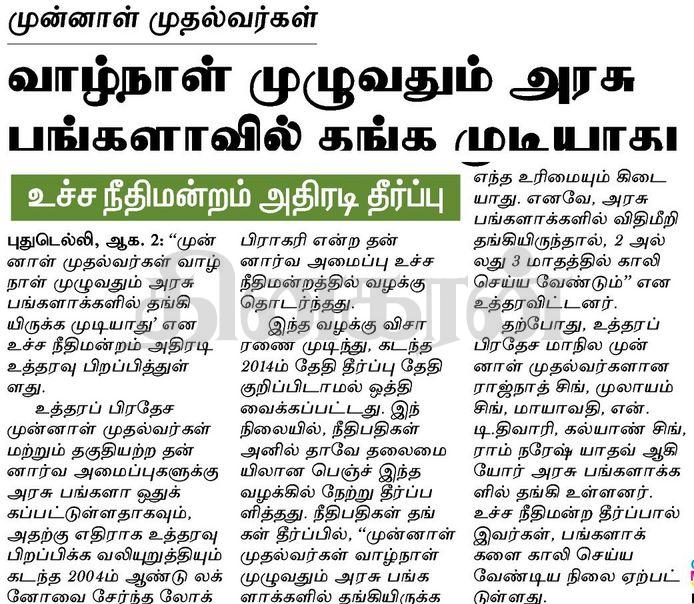 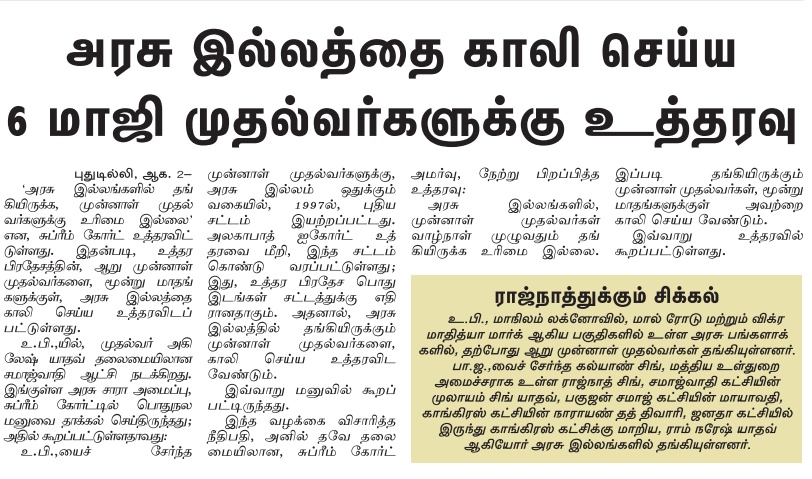 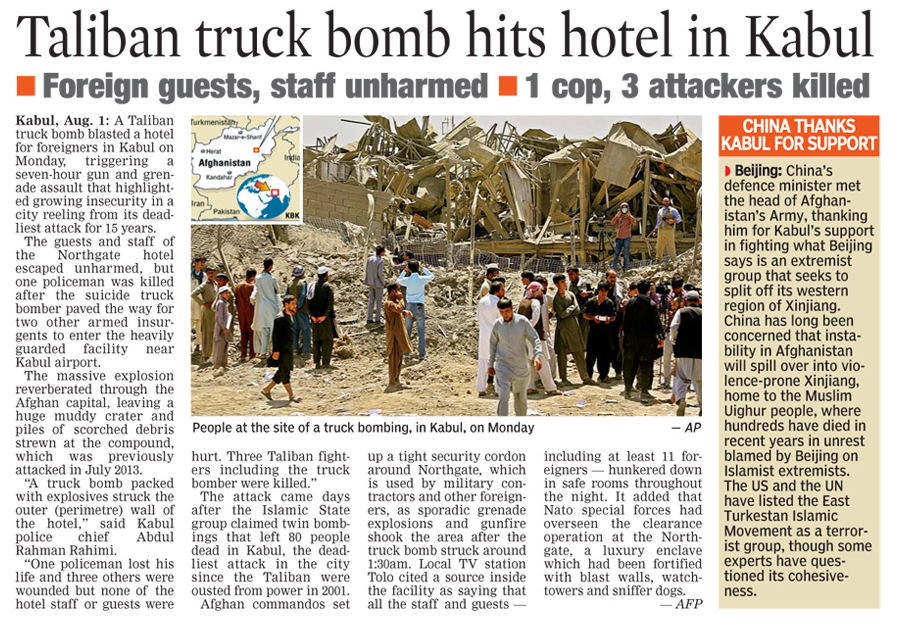 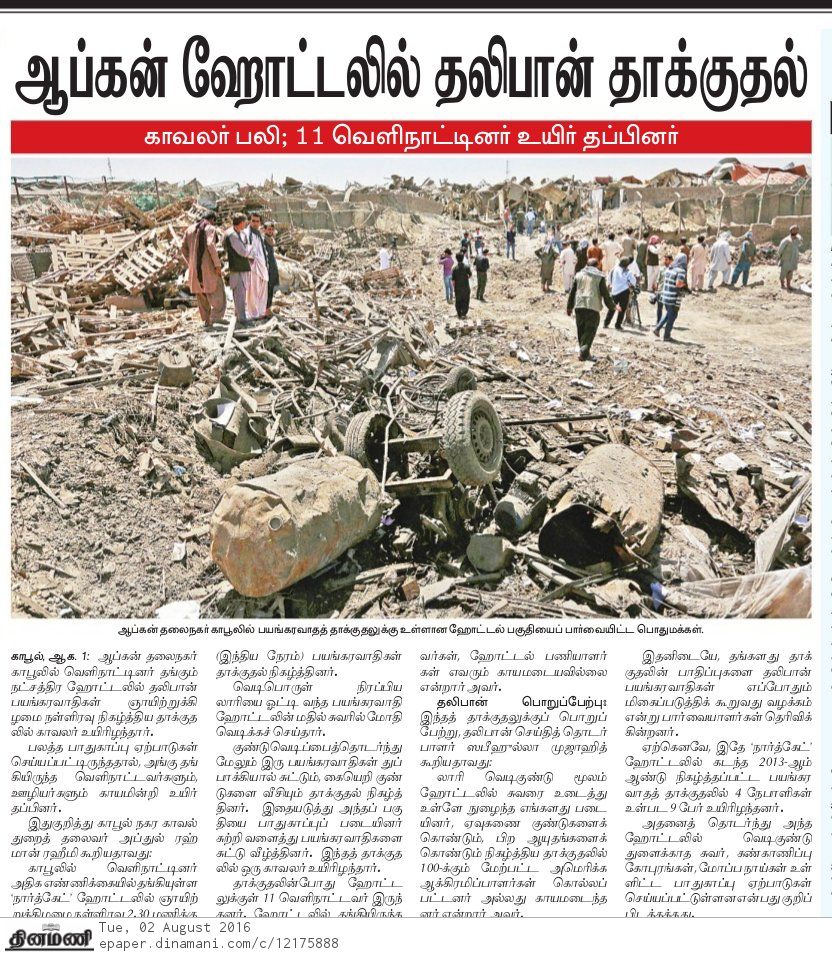 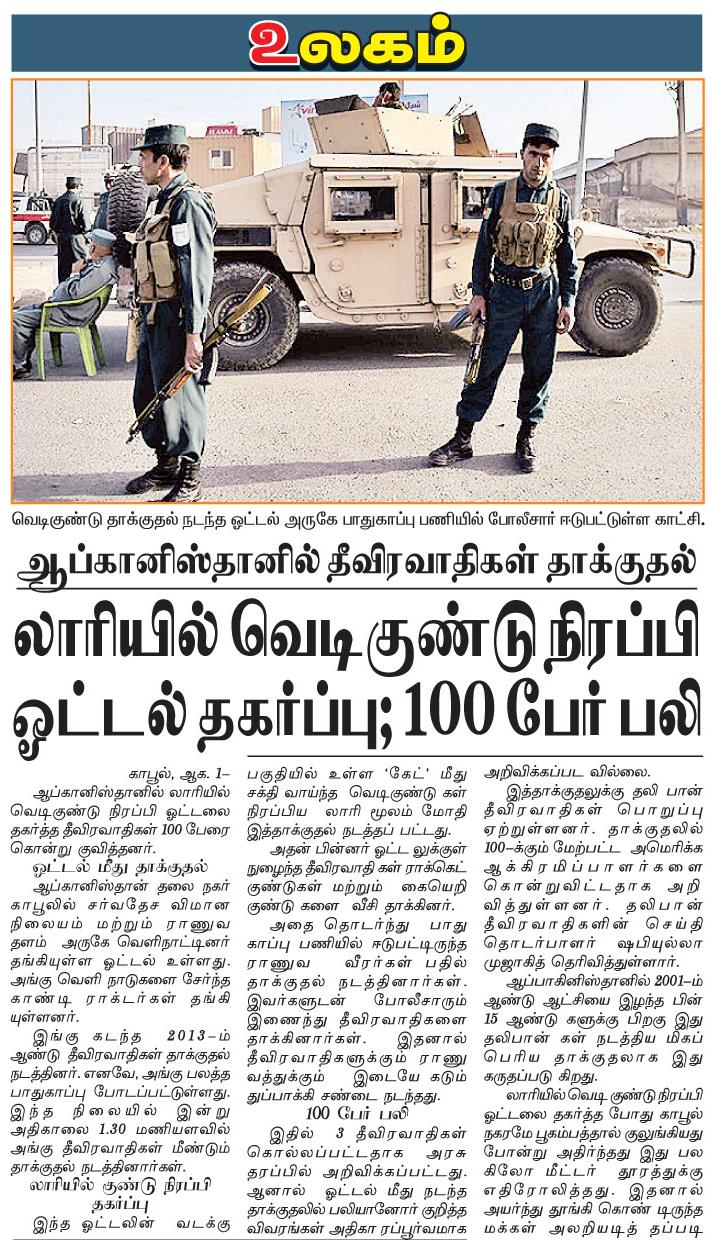 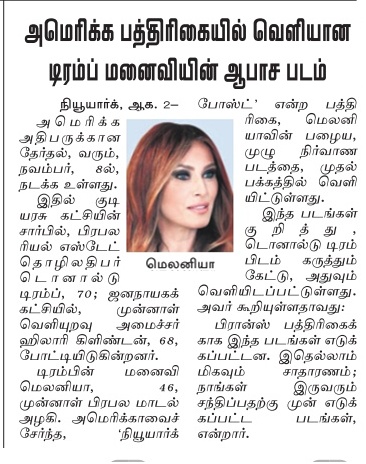 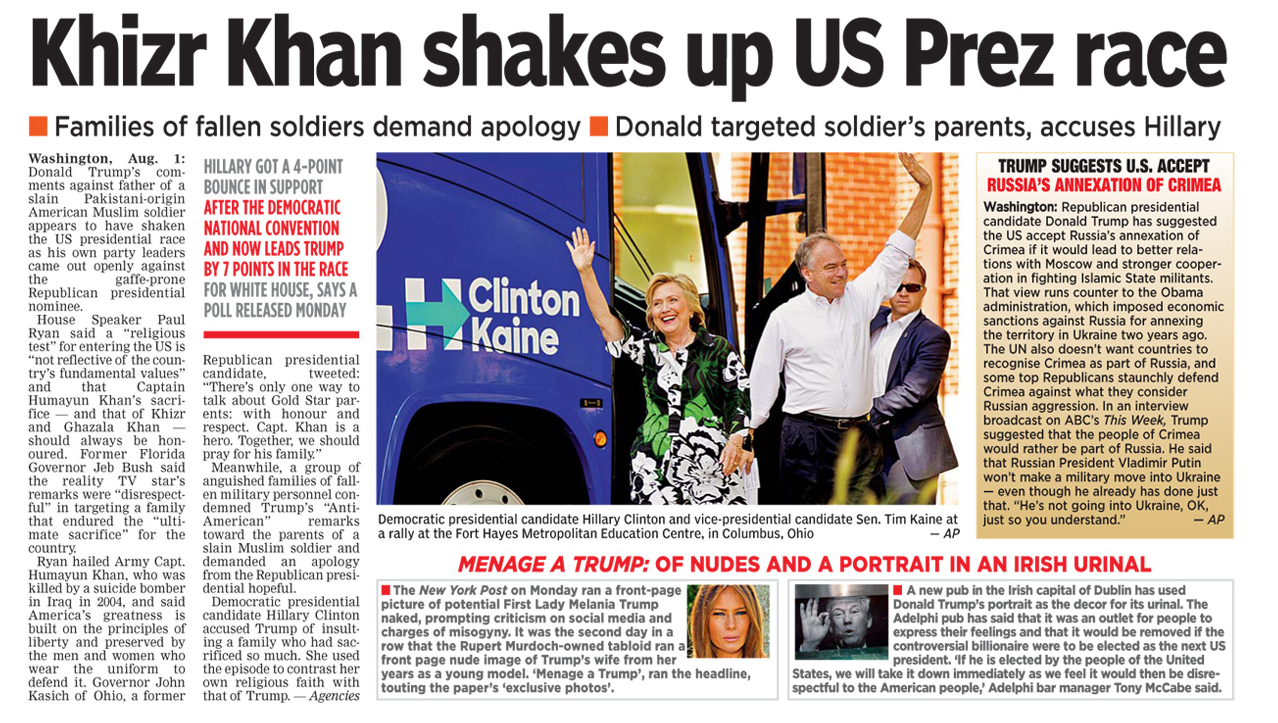 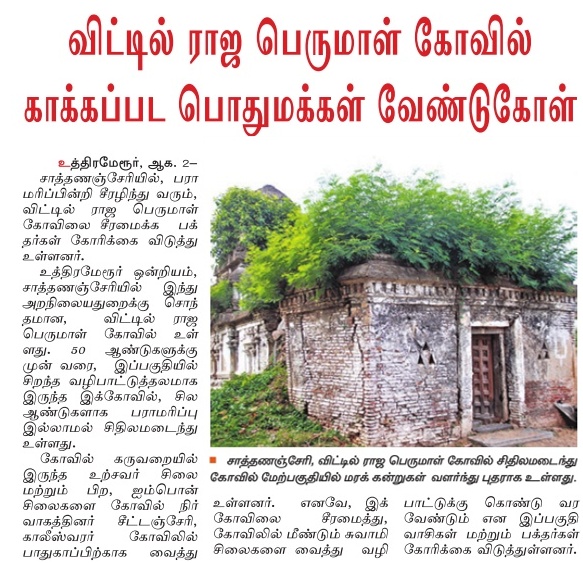 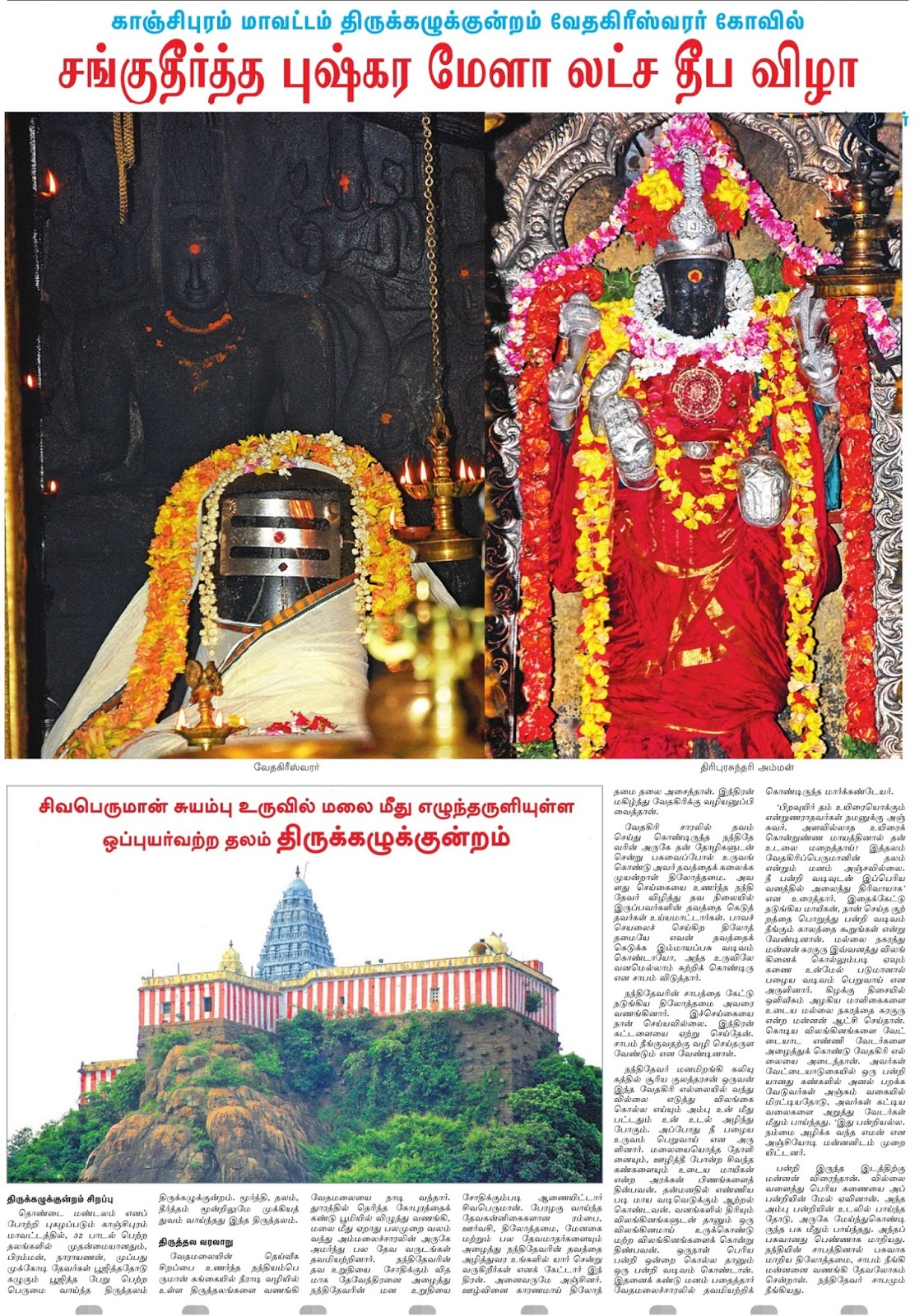 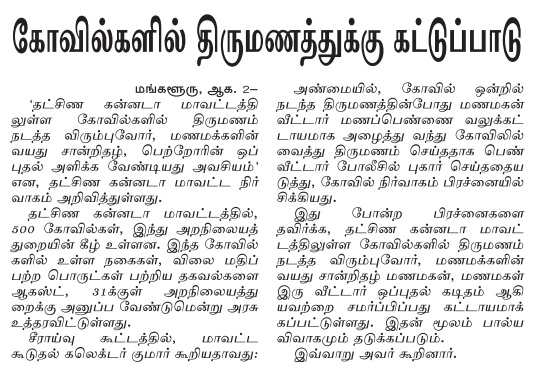 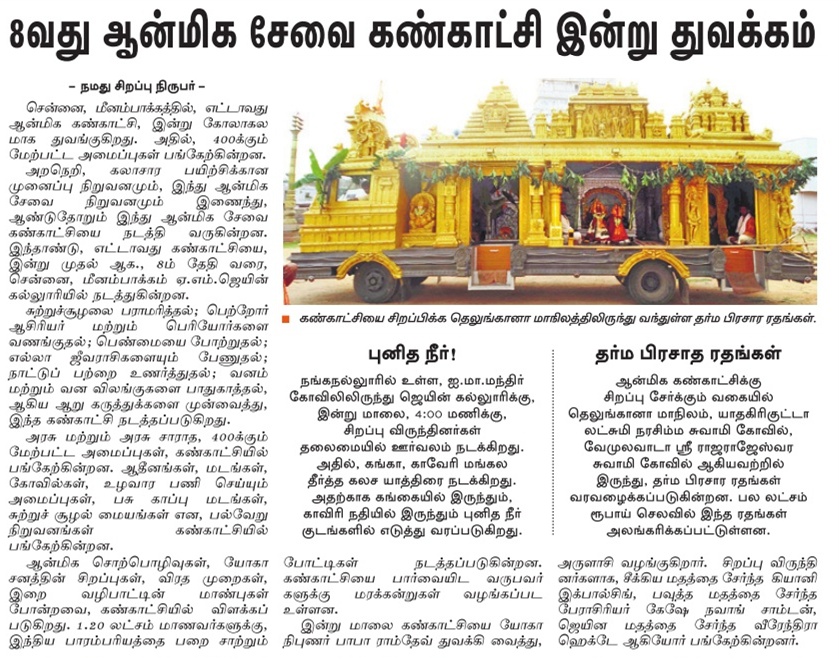 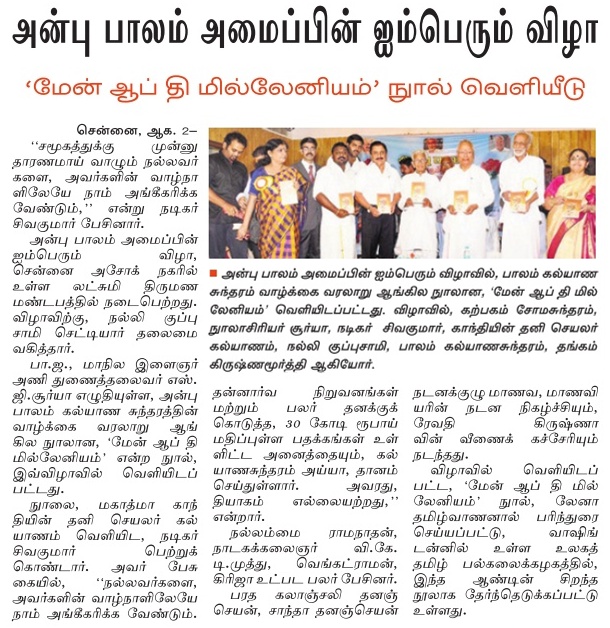 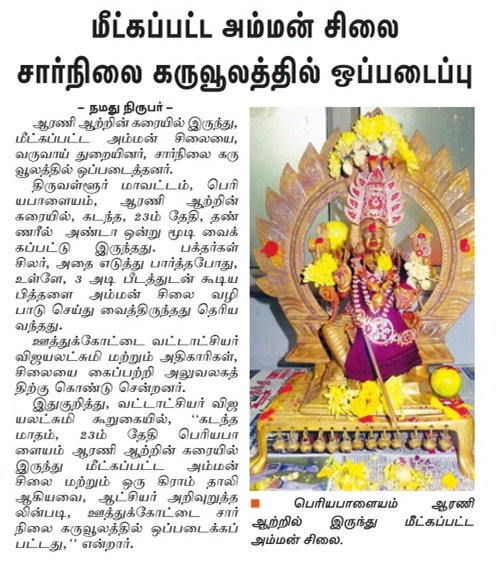 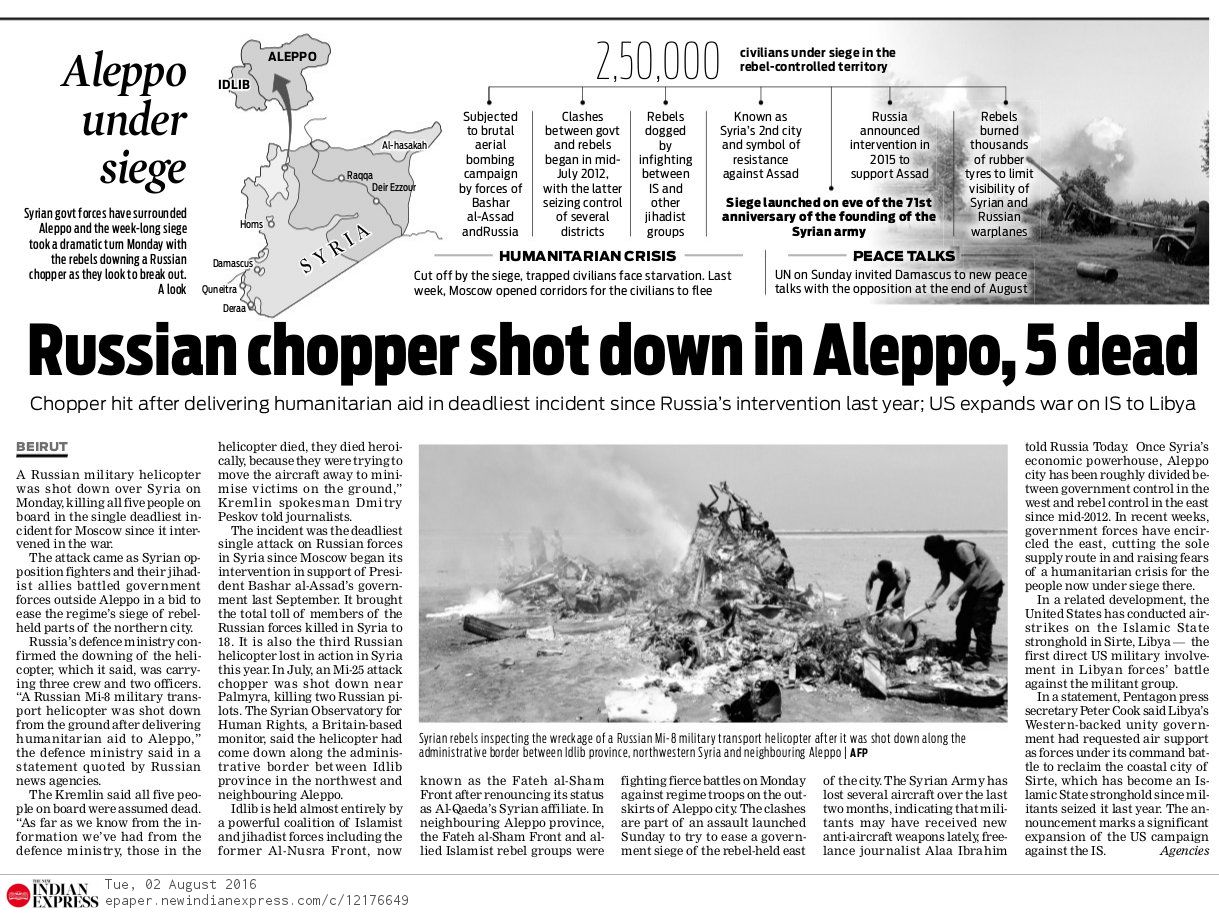