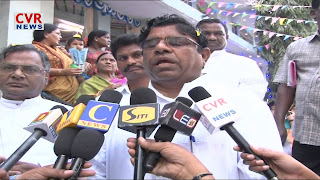 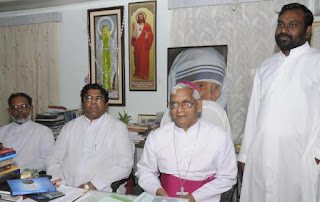 Equivalent of US$154,000 given to extortionists, say media reports

http://www.ucanews.com/news/indian-police-investigate-blackmail-of-priest/75490
No arrests have been made but police are investigating the case following a complaint made by Father M. Chinnappa, rector of the Gunadala Matha Marian shrine, city police commissioner Gautam Sawang told ucanews.com March 14.

The Catholic shrine that Father Chinnappa is rector of is one of the richest in southern India and attracts millions of pilgrims every year, said diocesan spokesman Father Muvvala Prasad. 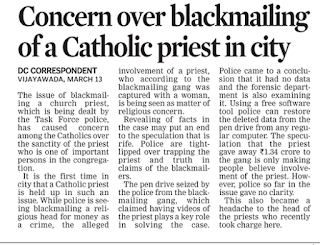 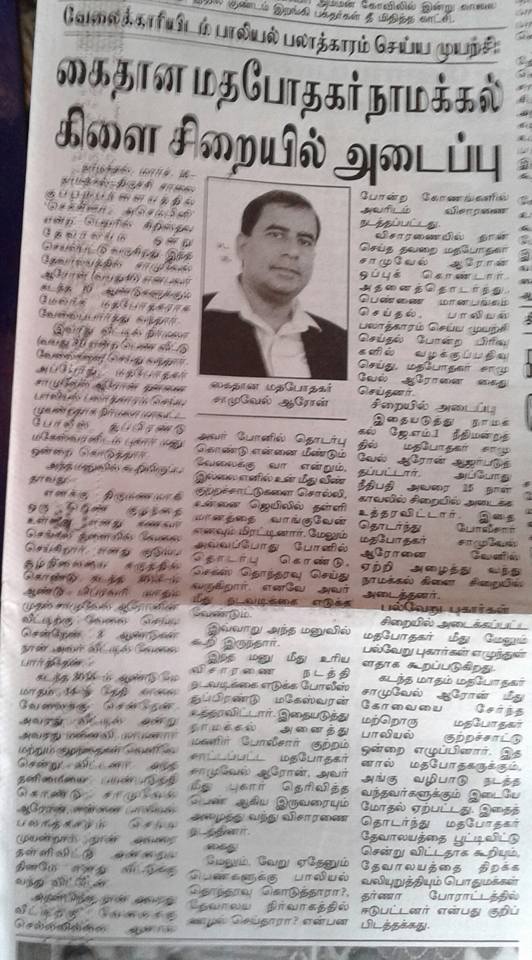 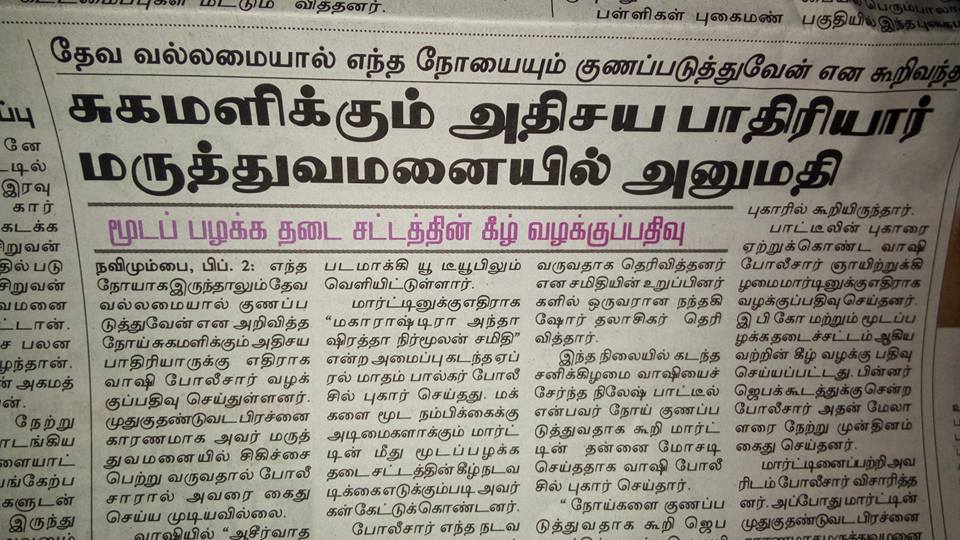 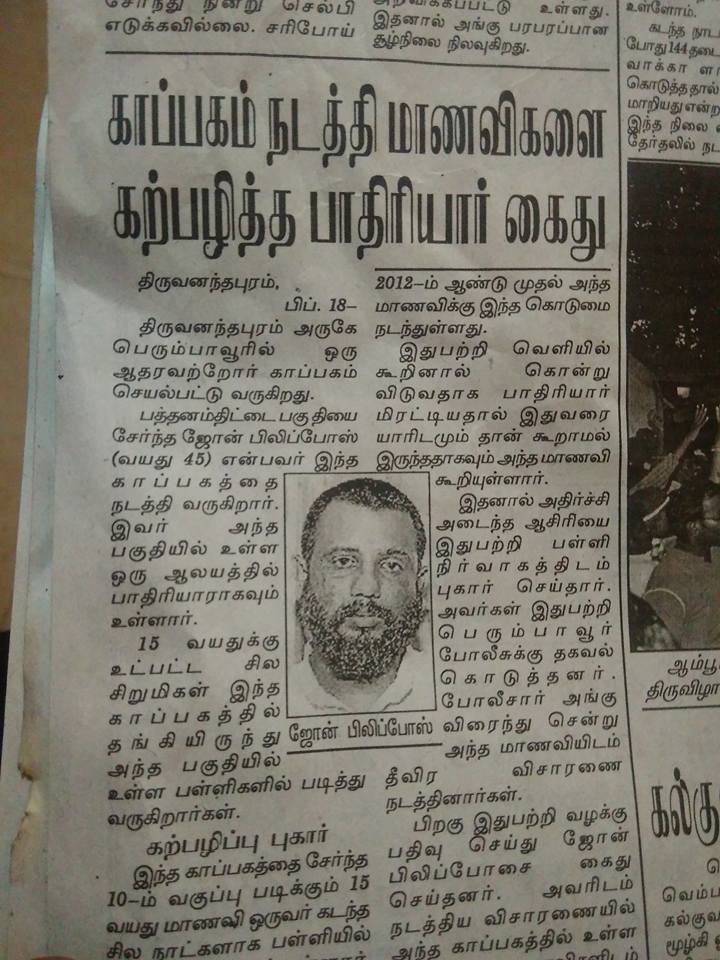 - March 17, 2016
Email ThisBlogThis!Share to TwitterShare to FacebookShare to Pinterest