http://www.newindianexpress.com/states/tamil_nadu/Pastor-Booked-for-Sharing-Porn-Video/2015/11/20/article3137375.ece
THOOTHUKUDI:
A CSI pastor attached to Sawyerpuram Church was booked for allegedly forwarding a pornographic video through WhatsApp.
The accused was identified as David Gnaniah. Police claimed that the incident happened on Sept 18 when David forwarded the video to a group in which members of the CSI Church and other members of the same community were present. Immediately the group members, including women, expressed their discontent and asked the pastor to behave in social media. One of the members of the WhatsApp group Daniel Paulraj informed one Rajesh Ravichandran, executive committee of CSI Diocese, and Rajesh inquired the issue with other members of the WhatsApp group. When he found that the issue was true he submitted a petition to the SP, Ashwin Kotnis. The SP too probed the issue and when he found that Pastor had sent the video he directed the Sawyerpuram police to file a case against the pastor. 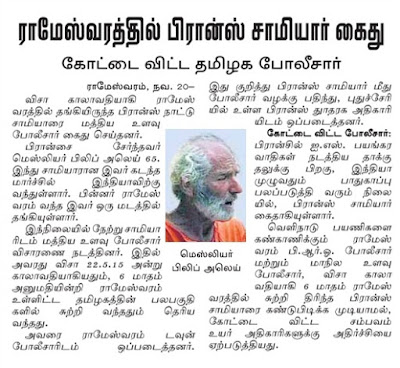 Following SP’s directive a case was filed against David. When the SP was contacted he said the act of sending the video was deliberate and when a group member complained the pastor was booked. When asked whether the pastor would be arrested he claimed that it was up to the investigating officer (IO). The SP would not interfere in the issue. As the accused was in a respectable position immediate arrest might not be made and a proper probe would be conducted, the SP claimed. 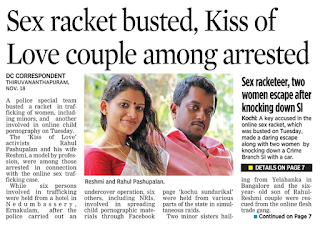 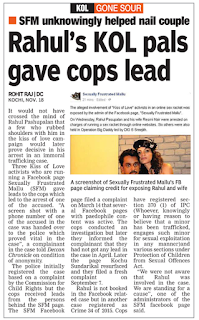 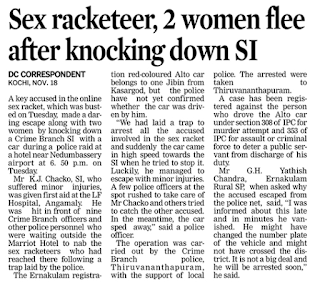