A priest and some 50 supporters of Poland’s ruling conservative Law and Justice (PiS) party on Sunday sought to “exorcise” the leading Polish daily Gazeta Wyborcza in an anti-media protest.
After a march in which protesters denounced the “lies of the media” the priest recited an exorcism prayer before the newspaper’s ultramodern headquarters, an AFP journalist reported.
The protesters arrived at the building with an icon of the Virgin Mary and a sign reading “Rosary crusade for the Motherland”. They were greeted by a flurry of leaflets which included cartoons defending freedom of speech.
A large banner hung from the Gazeta Wyborcza building read “Constitution without censorship”.
Most Polish media, especially the Gazeta Wyborcza, have been critical of Jaroslaw Kaczynski’s recently elected PiS party. The Gazeta Wyborcza, led by former dissident Adam Michnik, is considered a key symbol of free speech in Poland.
The eurosceptic PiS party has plans to overhaul state media and at the moment has the Constitutional Court in its crosshairs.
Kaczynski lashed out at the country’s top court on Sunday, accusing it of trying to block government policies in an escalating row over which judges can serve on the bench. 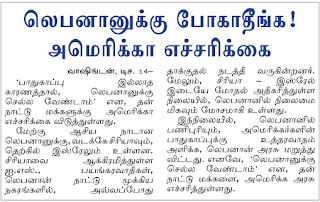 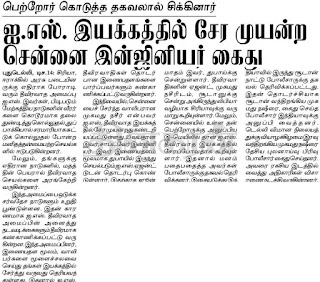 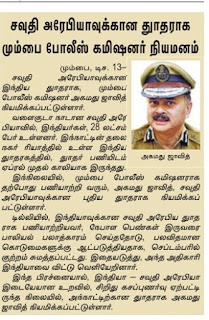 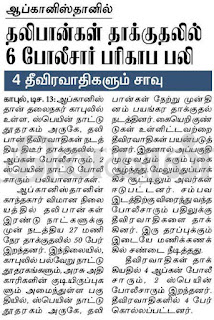 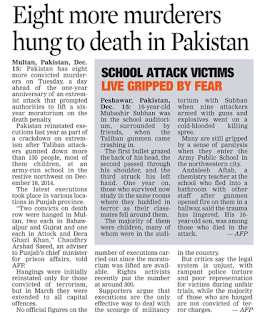 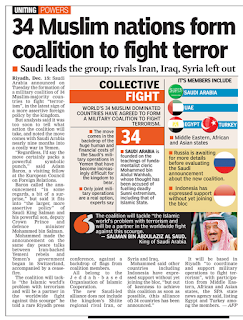 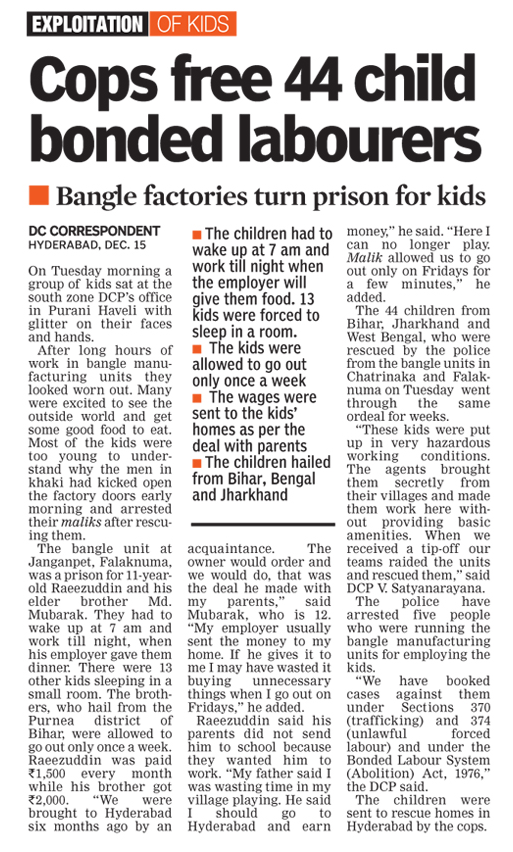 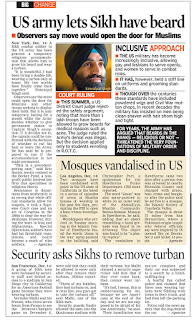