According to our earliest source the one known as “John the Baptist,” (literally “John the Dipper”) followed a strict ascetic lifestyle reflected most prominently in his austere dress and diet:

Now John was clothed with camel’s hair and wore a leather belt around his waist and ate locusts and wild honey (Mark 1:6; cf. Matthew 3:4). 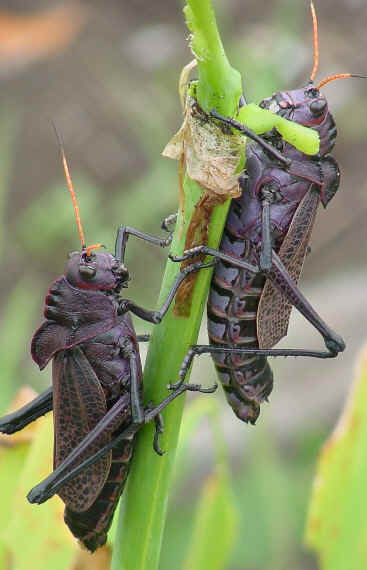 We also read in a earlier source now embedded in Luke and Matthew, that John, in contrast to Jesus, came “neither eating nor drinking,” or “neither eating bread nor drinking wine.” Such phrases indicate the lifestyle of one who is strictly vegetarian, avoids even bread since it has to be processed from grain, and shuns all alcohol (Luke 7:33-34; Matthew 11:18-19).
The contemporary Jewish historian Josephus recounts the execution of John the Baptist at the desert fortress of Macherus by Herod Antipas in his work Jewish Antiquities, see the passage here.1 According to Josephus, Herod’s main motivation was John’s great popularity with the crowds and the possibility that he could lead an insurrection. Mark gives an alternative account, namely that Herod had John beheaded at his birthday celebration, reluctantly, at the urging of his wife Herodias, following the famously provocative dance of her daughter Salome. Herodias was upset that John was openly condemning her marriage to Antipas as adulterous, since she had been originally married to his brother Philip (Mark 6:16-29).
Josephus describes him as “a good man who commanded the Jews to exercise virtue,” but does not specifically comment on his lifestyle in the Greek version of the Antiquities that is our standard text. There is an Old Russian version of Josephus’s Antiquities, usually referred to as “Slavonic Josephus,” that describes John the Baptizer as living on “roots and fruits of the tree” and insists that he never touched bread, much less the flesh of a lamb, even at Passover.2
The most commonly held view of John’s diet, based on our text in Mark, is that he ate locusts, a migratory form of the grasshopper of the familyAcrididae, still commonly consumed by desert peoples in Arabia. Others have suggested the word translated “locusts” refers to the beans of the carob tree, commonly called “St. John’s bread.” However, the Greek word translated “locusts,” (akris/ακρις) seems to clearly refer to a species of grasshopper. The problem is such eating of “flesh,” even if that of an insect, seems to contradict the sources that emphasize his ascetic vegetarian ideal. Paul, for example, refers to members of the Jesus movement who abstain from eating meat and drinking wine (Roman 14:1-4). We also have traditions that James, the brother of Jesus, practiced a strictly vegetarian lifestyle, which was also common among the Jewish Christian community that became known as the “Ebionites,” see my posthere. Somehow “locusts” seem out of place.

John the Baptist Eat Bugs, Beans, or Pancakes? Why?

John the Baptist and Jesus were Zelots with Apocalyptic outlook. They felt they can win Rome and tried to fight Romans. John did not want to eat the Produce of the land for which Tax is paid.
Posted by DEVAPRIYA
Email ThisBlogThis!Share to TwitterShare to FacebookShare to Pinterest